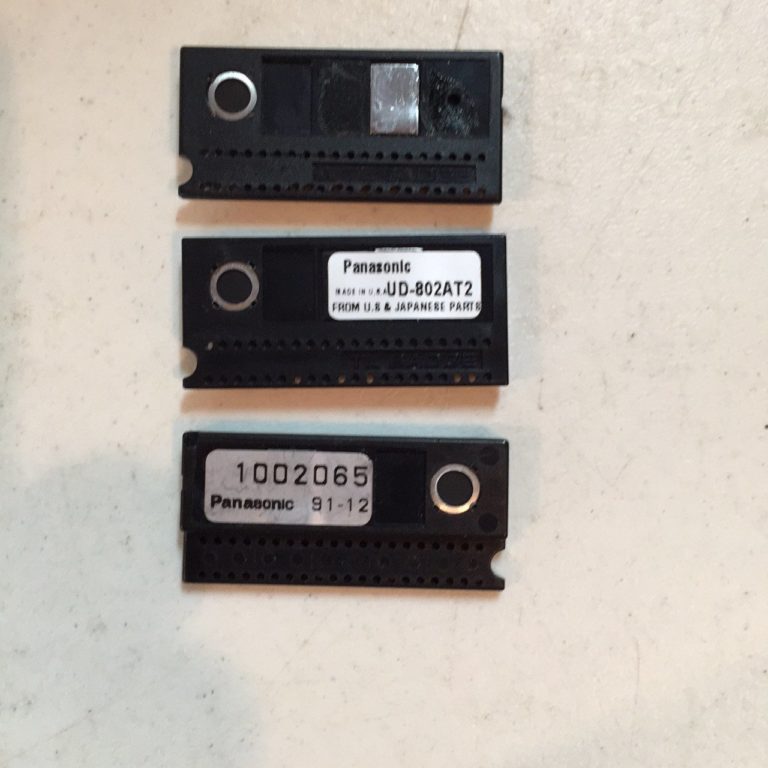 UD-802AT2.  Note the thinner area over the E2 position.  The thinner area is used for beta particle energy determination by some users by comparing E1 and E2 response.  They are functionally equivalent to the UD-802AS or AT and some would argue that they respond the same in almost all cases.